Atop the 97.9-metre-high steeple, an iron standard-bearer – the Rathausmann – guards the City Hall. Cast from melted-down Russian kopecks, he is 5.4 metres tall (3.4 metres without his flagpole) and weighs 650 kilograms. The statue of a medieval knight was modelled on the armour of Emperor Maximilian I. A sphere weighing approximately 800 kilograms (a kind of giant pendulum acting as a counterweight) helps … END_OF_DOCUMENT_TOKEN_TO_BE_REPLACED 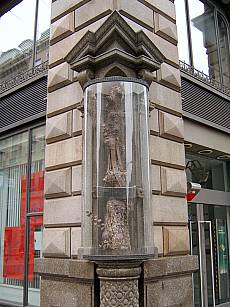 The Stock im Eisen (German: staff in iron) is the midsection of a tree-trunk from the Middle Ages, a so-called nail-tree (Nagelbaum), into which hundreds of nails have been pounded for good luck over centuries. It is located at Stock-im-Eisen-Platz, now part of Stephansplatz, at the corner of the Graben and Kärntner Straße and is now behind glass on a corner of the Palais Equitable. … END_OF_DOCUMENT_TOKEN_TO_BE_REPLACED 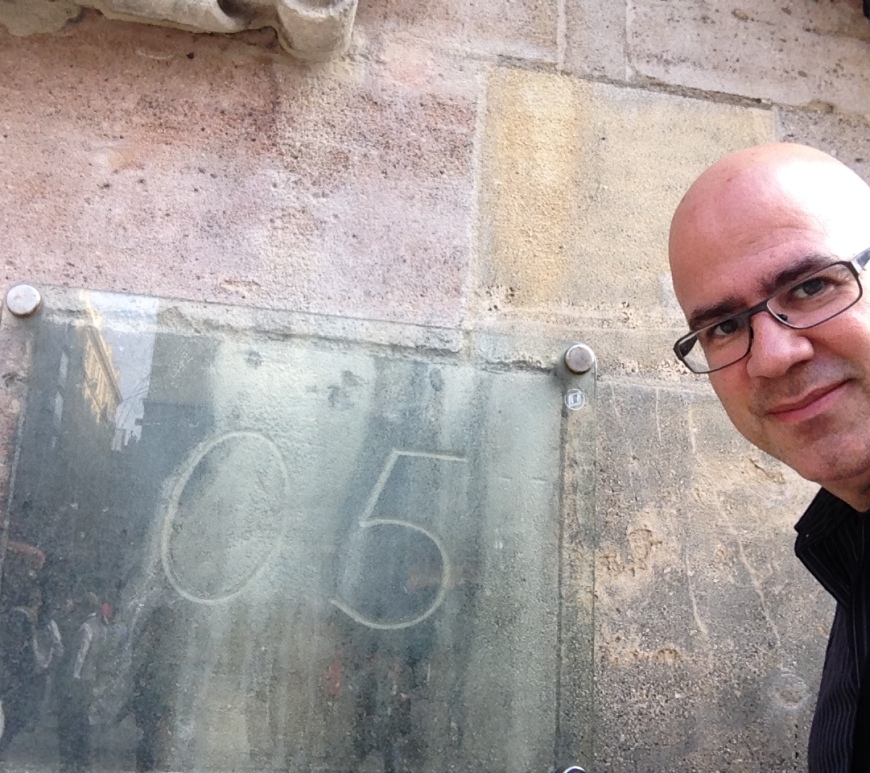 The Austrian Resistance to the Nazi rule that started with the Anschluss in 1938. These activists, limited primarily to adherents of the political left, operated in isolation from the Austrian mainstream during the war years. One prominent activist was Josef Plieseis. Other strands of Austrian resistance included Catholics and monarchists.However, it is notable that several Austrian nationalists, some of them even with fascist sympathies, also … END_OF_DOCUMENT_TOKEN_TO_BE_REPLACED 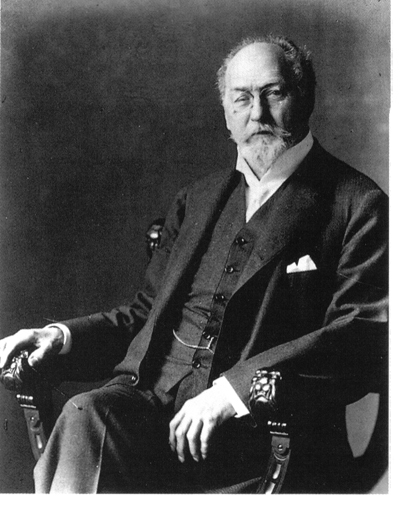 Otto Koloman Wagner (13 July 1841 – 11 April 1918) was an Austrian architect and urban planner, known for his lasting impact on the appearance of his home town Vienna, to which he contributed many landmarks. He design many little sunflowers into his architectural work some of them you find it here Floodgate, Nußdorf, Vienna (1894) (streetcar D – last station Nussdorf) – Ask for the … END_OF_DOCUMENT_TOKEN_TO_BE_REPLACED